With the update of Windows 8.1 Problems reported that the signotec HID pads turn off after connecting to the computer after a few seconds.

The cause lies in the fact that with Windows 8.1, a new power management was introduced.

Devices equipped with a power saving function, such as our HID pads, thereby inadvertently placed in standby.

Below are the download information for signotec HID driver from which this power saving feature is turned off.

Microsoft has published the following knowledge base article: 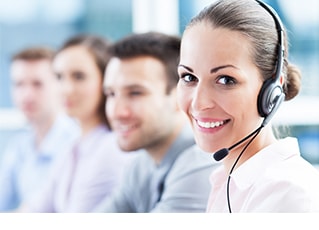