With our free of charge SDK you can load a page from a PDF inside the signature pad! This method can be used to specify an excerpt of a page of the currently loaded PDF document, which can then be displayed on the signature device with the DisplaySetPDF() method. The full page is always displayed by default. Please refer to the documentation and the new-section below! 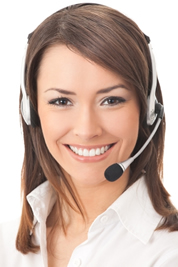 Holding stacks, no availability, expensive hotlines - Not with us!

You can reach our Support via the central phone number.

To be able to offer preferably fast and productive assistance, describe the problem as detailed as possible and have following information ready: